Artist @dafne__85 with @tdv_trentinodavivere from 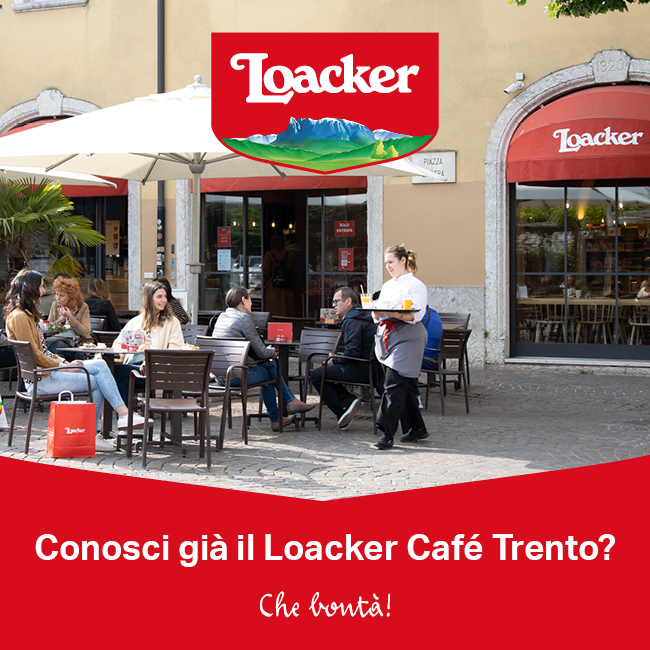 Emaline Delapaix is an Australian singer, composer and musician who lives in Berlin Germany with her big orange Canadian cat Reece.

She spends a lot of time writing intense and thought-provoking folk pop for piano, acoustic guitar, celtic harp and sometimes whatever else she has lying about the place. Some say she sounds a little like Kate Bush or Tori Amos, but she also loves a lot of Scandinavian music: music that invokes the weather like storms and warm sunsets.

In 2010 Emaline moved from Toronto Canada to an isolated fixed caravan in rural Eastern Germany close to the Polish border where she lived for a year and a half before finally settling in Berlin. Since that time she has performed over 300 shows all over Germany, Europe, Australia and Canada, creating a dedicated following and becoming well known for her raw and passionate live performances and her natural ability to make the audience laugh, cry and feel inspired in their own lives. A long time coming, Emaline will be recording her first full length record between Berlin, London and Canada between Late 2013 – early 2015, experimenting with sounds and space, the weather and environment, this CD will be her most ambitious yet with an expected release date of Winter 2015 including European, North American and Australian tour dates. In Winter 2015 you can hear and see Emaline in the Arte German/French Television documentary ‘Heroes of Tomorrow’. 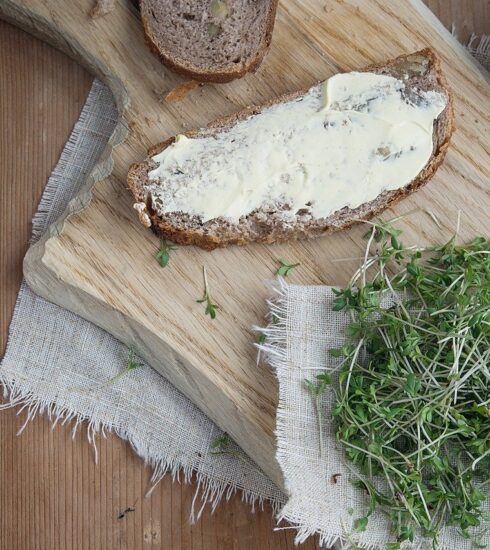